Letters of credit are known to be one of the safest payment options for importers in international trade transactions.

However, this would not be a valid statement when importing goods from China.

It is advisable not to trust letters of credit alone, when you are importing from China.

Chinese exports have been increasing constantly for the last 15 years with only one year exception.

These figures made China the biggest exporting country in the world ahead of US just in the same year.

Since then China is the biggest exporting country in the world. As you can see on the below figure Chinese exports reached to 2.049,00 billion USD in 2012.

How China managed to increase its exports much faster than the world average?

How Could China Manage to Transform its Economy to an Export Machine for a Quite Short Period of Time?

What are the Challenges to China’s Fast Export Oriented Growth Strategy? 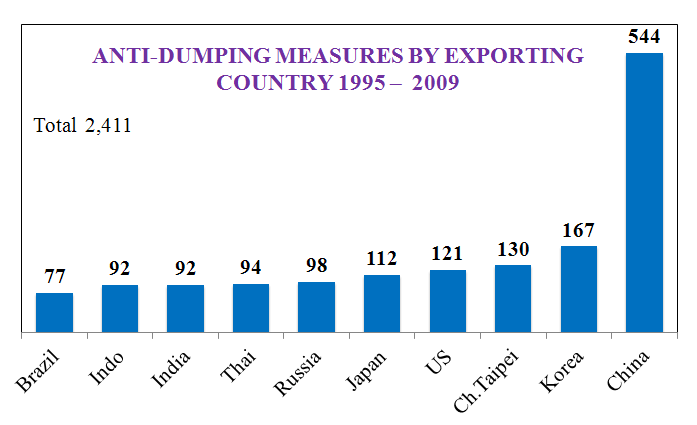 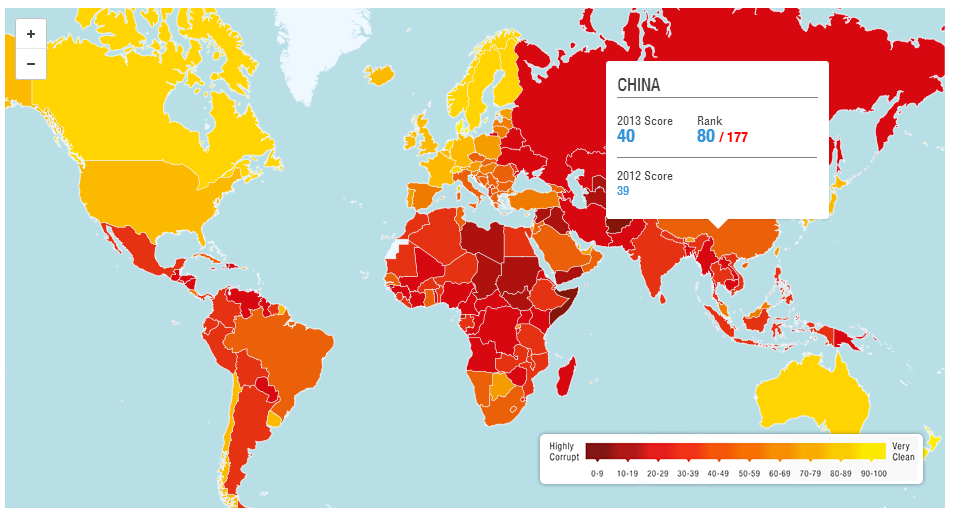 What You Should Expect When Doing Business in China?

What are the Weaknesses of the Letters of Credit Payments?

The most common China letter of credit fraud involves with non-existent cargoes and using letters of credit as a payment method of obtaining cash from the banks or importers.

According to letter of credit rules banks deal with documents and not with the goods.

If a fraudulent exporter manages to create fake shipment documents under a letter of credit, which is relatively easy, can manipulate the banks to obtain the payment and not to ship the goods at all.

We have dealt with a Chinese company in order to buying polypropylene granules (a kind of raw material) from China. As you see in the attachments our deal was about 60 MT of the goods with the whole price of 60,600 USD.

The seller prepare all document and sent to his bank, then his bank sent the documents to our bank and ask for the price.

We checked the documents and see all of them are original without any discrepancies.

So our bank send the money to the seller.

When the goods arrived to our port we saw the amount and packing and every thing is not as our contract.

Now we want to lawsuit against the seller immediately, please advise us the best way to claim.

In the attachment you can find all the important document about our deal.

China is the world’s number one exporting country and biggest trading nation.

China achieved its leading position in international trade by means of rapid developments in exports and imports for the last three decades.

But this eye-catching quick expansion also brings its unique problems with as well. China has a highly manipulated and corrupt economy, controlled by central and local governments.

Fraudulent international transactions have been increased in China along with its exports and imports.

Although letter of credit is known to be one of the safest payment options for importers, it would not be the actual case in China.

If you are planning to import goods from China, it is advisable not only hiring a professional broker resident in China, who checks the exporting company, but also implementing a pre-shipment inspection of goods.

If you are going to use the letter of credit as a payment, please do not forget to read our suggestions specific to Chinese letters of credit.