A Certificate of Origin (often abbreviated to CO, C/O, COO) is a trade document, which identifies the origin of goods that is being exported and required by almost all of the export and import shipments in international trade.

Certificate of origin is a document used in international trade transactions, certifies that goods in a particular export shipment are originated in a particular country either by wholly obtained principle or substantial transformation principle.

What are the Functions of a Certificate of Origin in Export / Import Transactions?

Certificates of origins are requested by the importing country administrations for the following reasons:

What are the Types of Certificates of Origin?

Certificates of origin can be classified under two main groups: 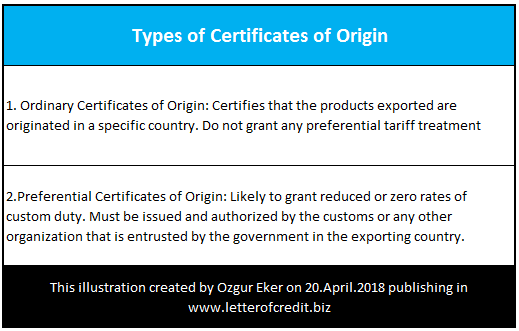 Ordinary Certificates of Origin: An Ordinary certificate of origin is a document that can be used to satisfy importing country’s custom authorities that the products exported are originated in a specific country.

Ordinary certificates of origin do not grant any preferential tariff treatment during the importation of goods.

In some occasions exporting companies can also prepare ordinary certificates of origin by themselves in a separate document form or adding a statement on this effect on to the commercial invoices.

Ordinary certificates of origin do not need any endorsement or legalization from the custom authorities.

Some Examples of Preferential Certificates of Origin:

How to Use Certificates of Origin in Letters of Credit Transactions:

This having been said, we need to emphasize that the specific requirements regarding the certificates of origin must be indicated in the letters of credit by the issuing banks. 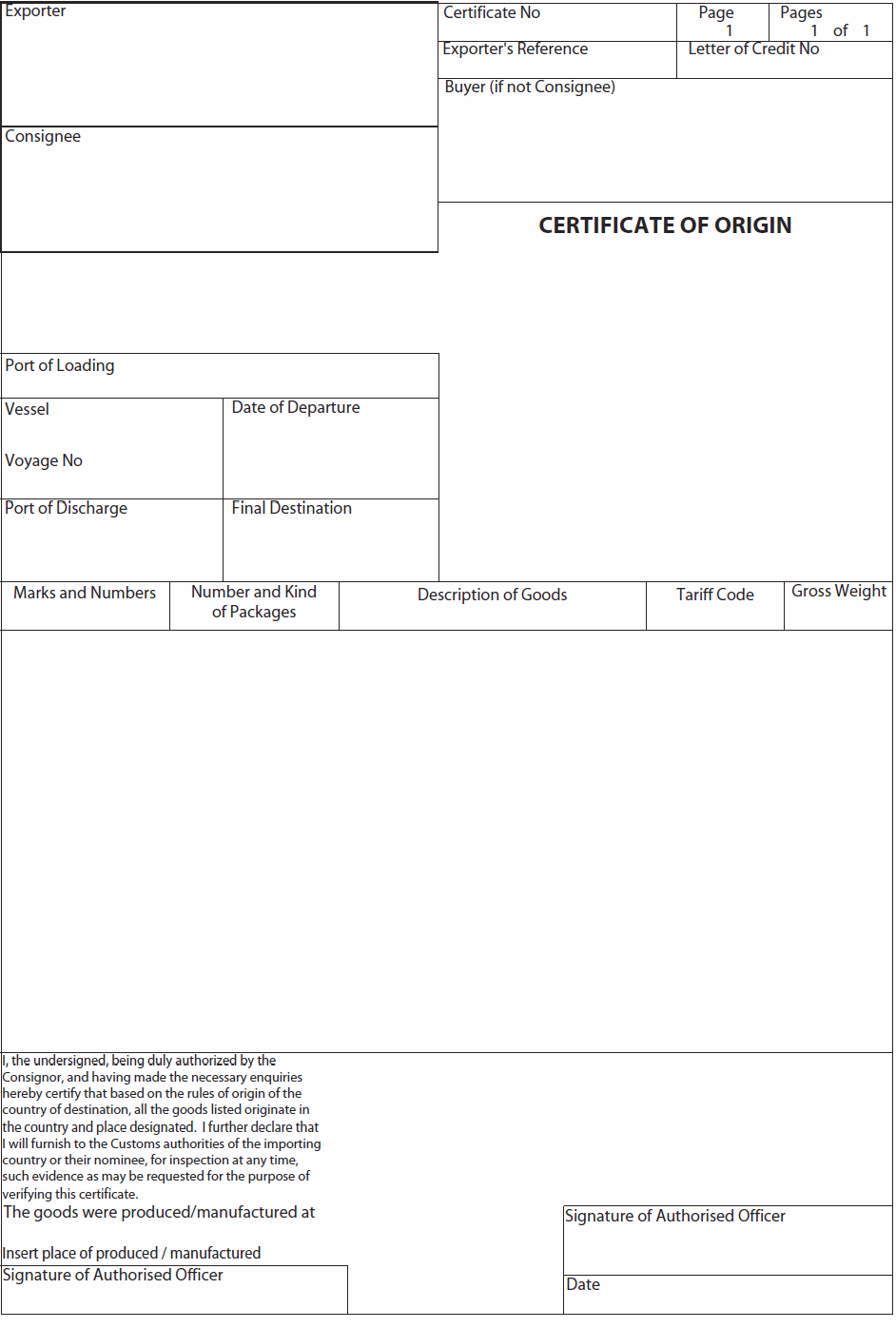 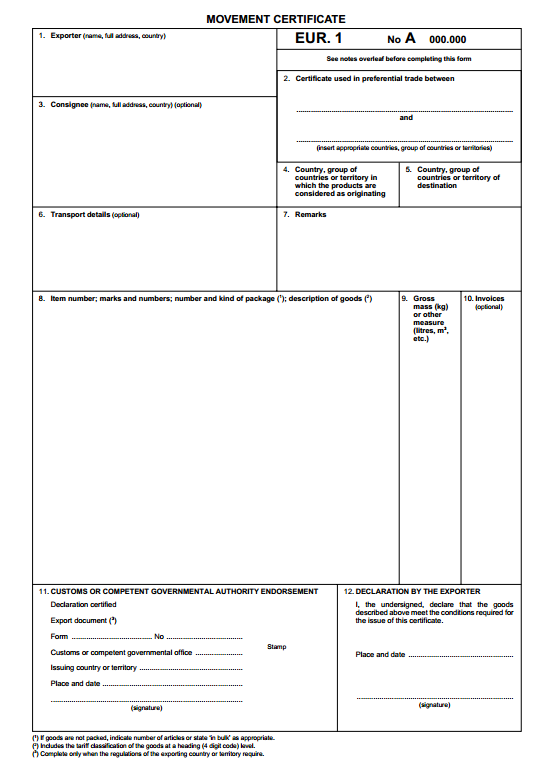 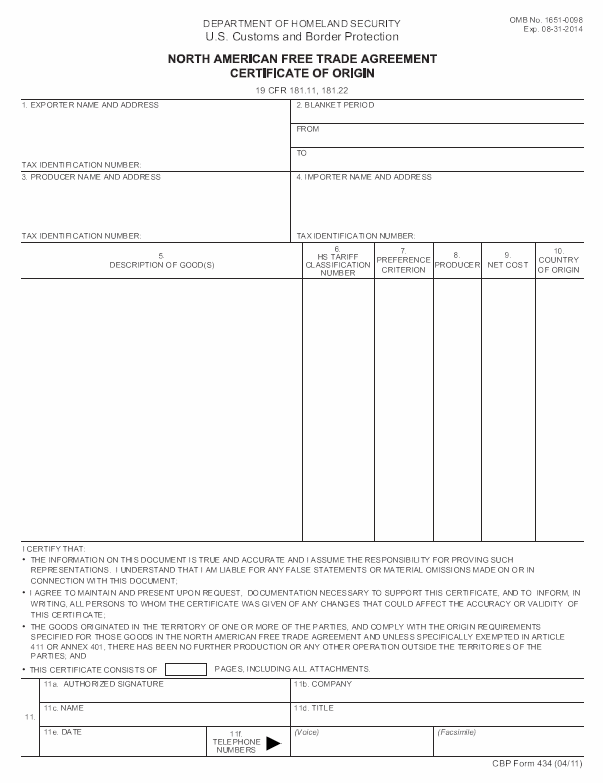