What is Field 20: Documentary Credit Number?

Field 20: Documentary Credit Number is a field in MT 700 swift message that is used to indicate the letter of credit number.

This is a mandatory field, which means that it must be stated in all of the letters of credit issued via MT 700 swift format.

This field specifies the documentary credit number which has been assigned by the Sender.

According to ICC Opinions absence of the letter of credit number on the documents is not a valid ground for a refusal.

It should be pointed out that the request for insertion of letter of credit number is usually at the instigation of the issuing bank to facilitate the collation of documents when one or more go astray.

The ICC has commented several times in the past that a refusal based on the absence of a L/C number on a document, where requested in the L/C, is not grounds for a refusal.

MT 700
Field 20: Documentary Credit Number
USAGE RULES
This field must not start or end with a slash ‘/’ and must not contain two consecutive slashes ‘//’. 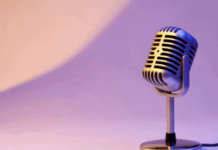 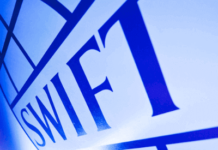