The URR 725 are the Uniform Rules for Bank-to-Bank Reimbursements under Documentary Credits ICC publication No. 725.

URR 725 was approved by the ICC national committees at the ICC Banking Commission in April 2008. URR 725 has been effective since 01 October 2008.

URR 725 is an updated version of previous rules for bank-to-bank reimbursements known as URR 525.

The revision was necessary to bring these long-standing rules into conformity with UCP 600, ICC’s universally used rules on letters of credit.

The Uniform Rules for Bank-to-Bank Reimbursements under Documentary Credits, ICC Publication No. 725, shall apply to any bank-to-bank reimbursement under documentary credits, when the reimbursement authorization expressly indicates that it is subject to these rules.

The rules are binding on all parties thereto, unless expressly modified or excluded by the reimbursement authorization.

How URR 725 Can be Applied to Bank to Bank Reimbursements under Documentary Credits? 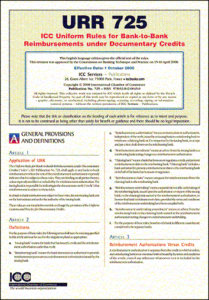 The issuing bank is responsible for indicating in the documentary credit that the reimbursement is subject to URR 725.

As a result, both MT700 – Issue of a Documentary Credit and MT740 – Authorization to Reimburse swift messages must indicate the applicable rules.

Under MT700 swift message URR LATEST VERSION or NOTURR are the options regarding reimbursements.

Table of Contents of URR 725 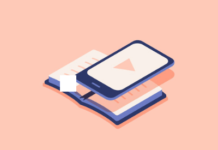 UCP 600 e-Books That Every Exporter and Importer Should Read 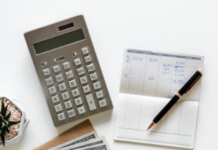 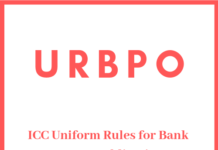