You should understand Netherlands economy, Netherlands exports and imports as well as Netherlands banks before you proceed to work with a letter of credit which is issued in Netherlands.

Economy of Netherlands and International Trade at a Glance: 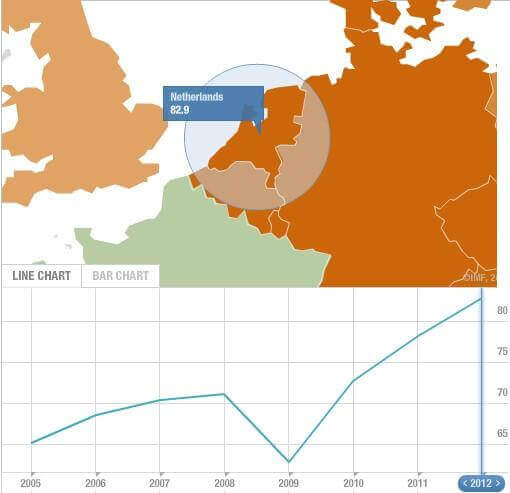 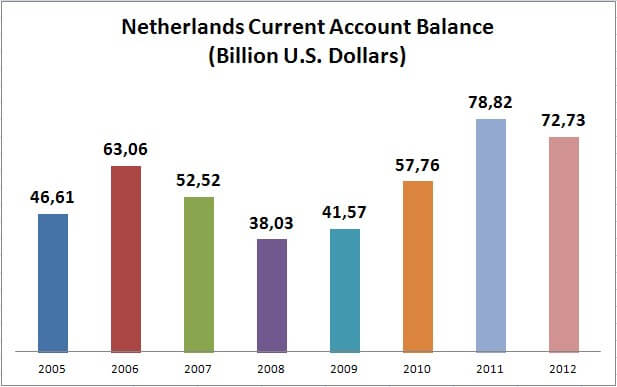 In year 2011 and 2012 Netherlands had a record high current account surpluses of 78,82 billion USD and 72,73 billion USD respectively.

ING’s operations are focused on its home Benelux market, as well as the rest of Europe, Asia/Pacific, and North America.

One of the world’s largest insurance and financial services companies. The Group was created in 1991 by a merger between Nationale-Nederlanden and NMB Postbank Group. At August 9, 2013, it had a market cap of over $43.0 billion.

It operates in 48 countries and serves approximately 10 million clients. Rabobank has the highest credit rating AAA from both Standard & Poor’s and Moody’s, and AA+ from Fitch.

The current structure of ABN AMRO Group is a result of various steps taken over the past period, ultimately resulting in the Legal Merger between ABN AMRO Bank and Fortis Bank Nederland as subsidiaries of ABN AMRO Group as at 1 July 2010.

The Dutch State holds all ordinary shares of ABN AMRO Group and has full control over ABN AMRO Group with a total financial interest of 97.8%. The remaining 2.2% is held by institutional investors via ABN AMRO Preferred Investments.